Summary of maintenance and special projects completed in 2015. 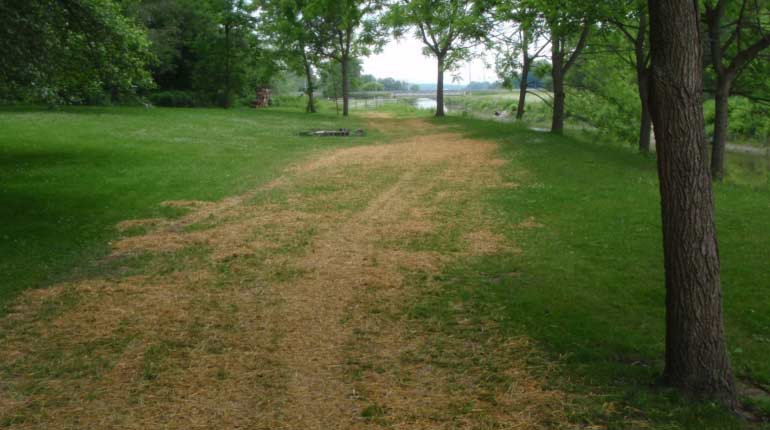 Not all of the access berm areas are located in wooded or rural areas. Some properties are a residential and require more careful restoration after maintenance... 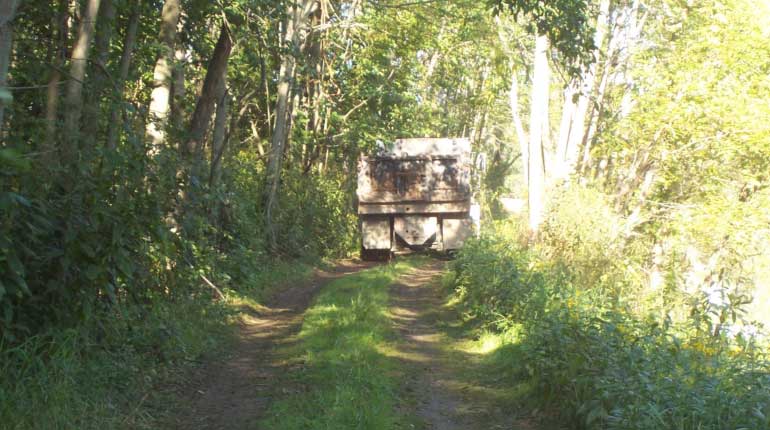 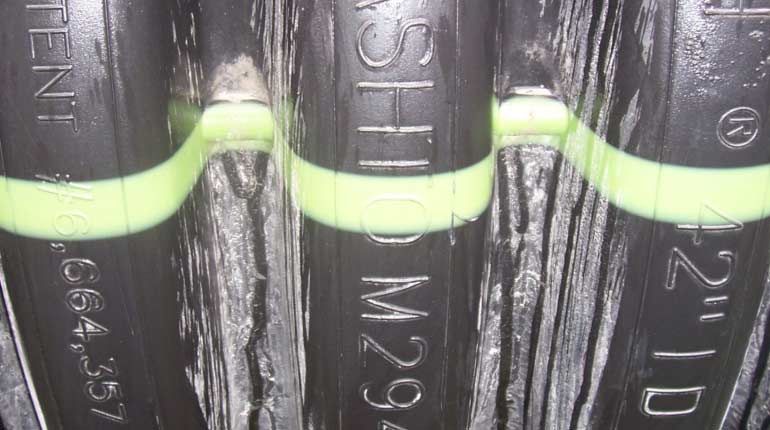 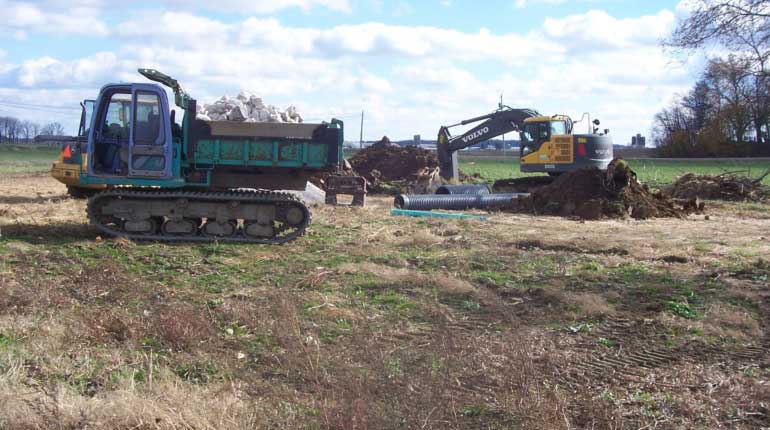 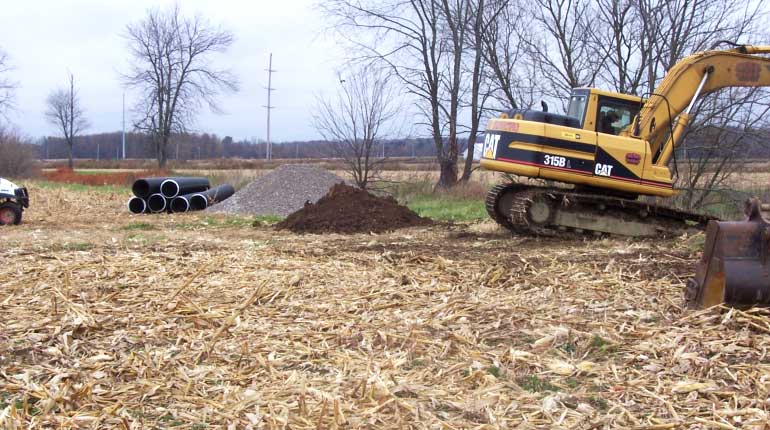 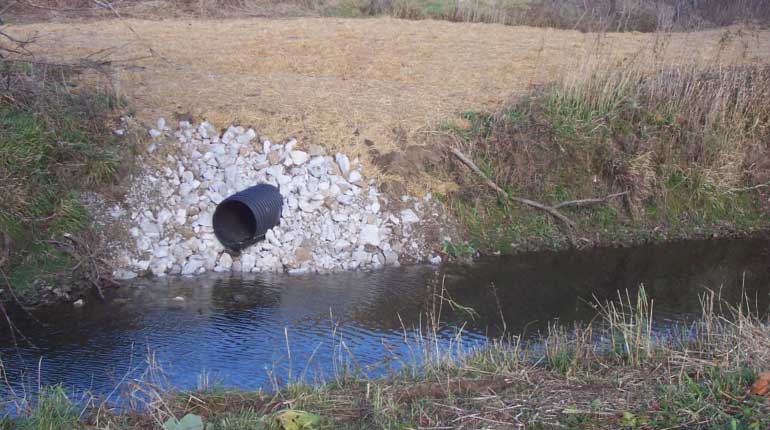 In Reach RS02, there were five structures replaced. 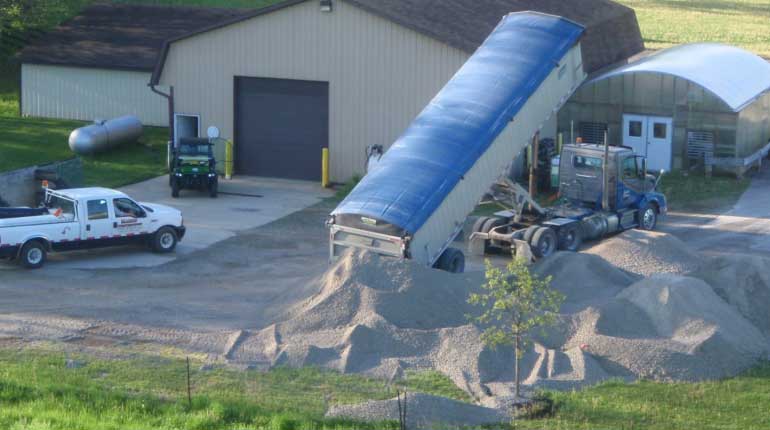 The top of the dam access lane and trail at Hubbard Valley Park was replaced with a durable limestone surface. 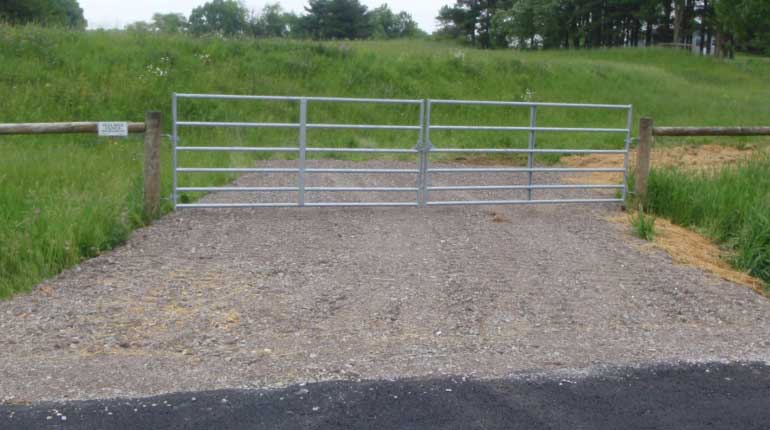 The current maintenance assessment process, as permitted by the Conservancy District Laws of Ohio, collects funds from landowners across the entire Chippewa Creek Watershed. The added funds have allowed us to catch up on deferred work.

These assessment dollars, which can only be spent on maintenance of the Chippewa Flood Control Project, are utilized each year to fund projects designed to keep the Project operating according to its original design objectives.

Maintenance Activities must be done consistently to keep the Flood Control System working properly. Dams and channels must be mowed annually to manage woody growth, and provide access to allow for equipment and inspections. Visit our Clearing the Channels project to see a recent example of maintenance.

An example of a special project was the limestone trail that was an improvement for the dam and is now a valued asset to the Hubbard Valley Dam Park. 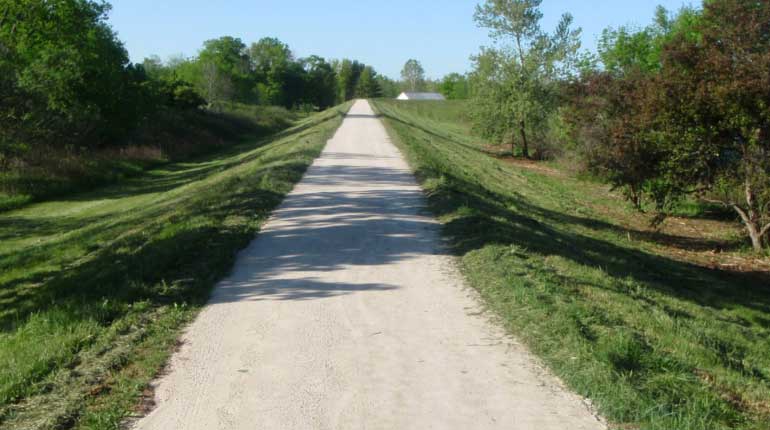