Summary of maintenance and special projects completed in 2014. 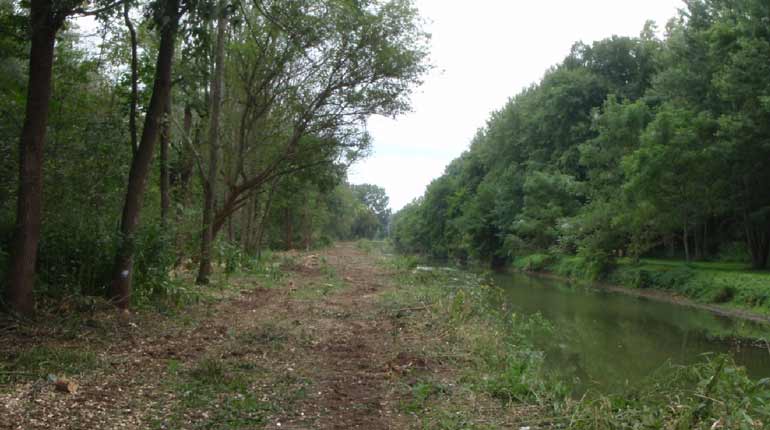 This reach along Chippewa Creek had 17 structures, 6 on the right bank and 11 on the left bank, that needed replaced. It was quite overgrown and the maintenance berm was largely inaccessible. 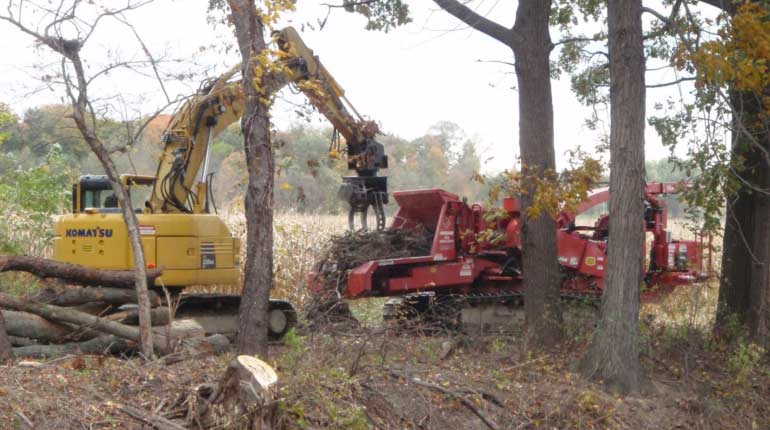 Within these two reaches there had been little maintenance work done since the project was constructed in the late 70’s. Some areas were inaccessible due to woody overgrowth, outdated fences and gates. Land use ranges from agricultural to city parks and industrial sites. 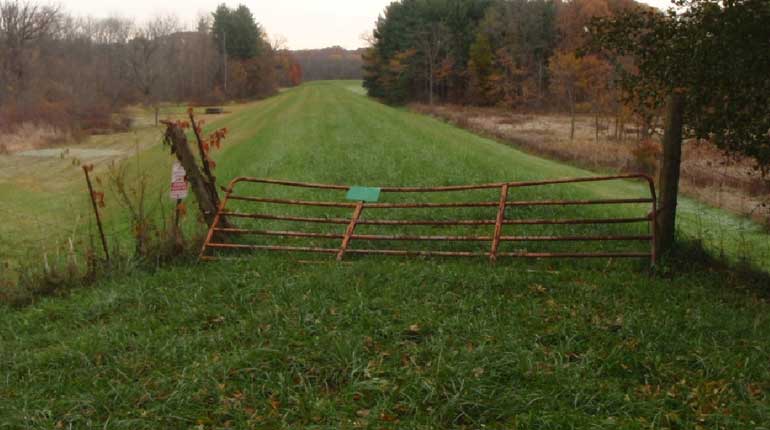 The original fencing and gates at Dam VIII-C, near River Styx, were in poor condition. All flood control dams are fenced to limit access by livestock and off-road vehicles to prevent damage to the structures.Woven and barbed wire fence was replaced with approximately 7700 linear feet of high tensile fencing, a more cost effective option. 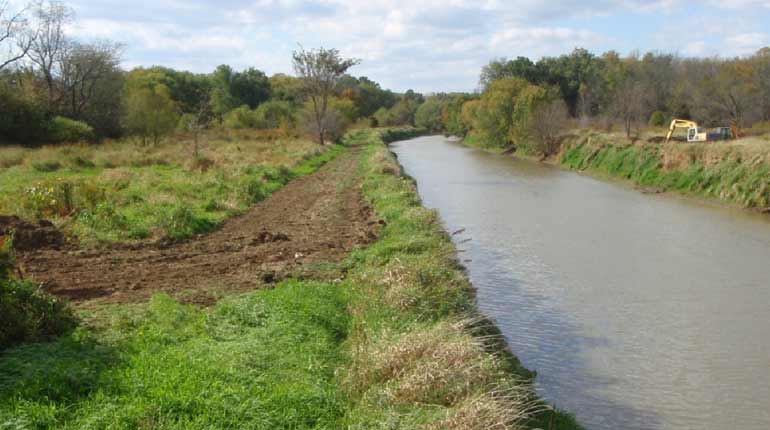 There were 7 corrugated metal pipe structures within this reach that were replaced in 2014. Most of the maintenance berm on both sides of the channel was in good shape with the exception of the access off Black Diamond Rd. which needed repair. 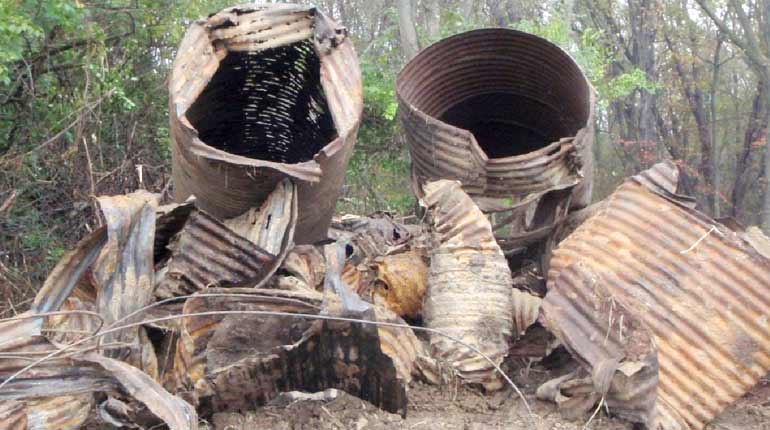 There were four corrugated metal pipes (CMP) in this reach which were no longer functioning efficiently and were replaced with the longer lasting polyethylene pipe. 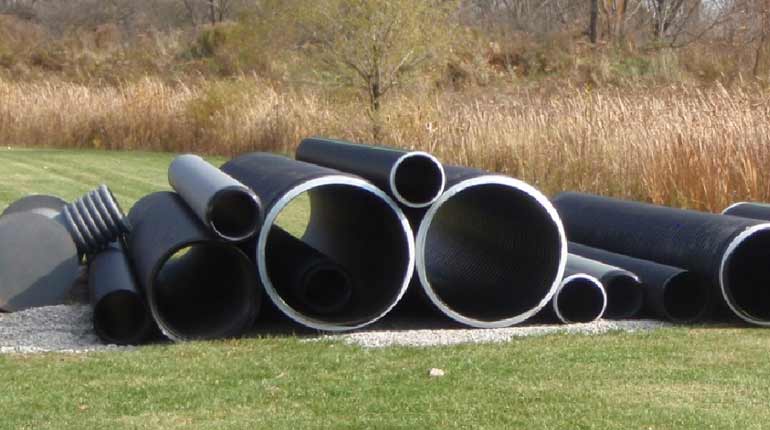 CC13 is a project that encompasses Chippewa Creek from Greenwich Rd. downstream to Mill Rd. and required extensive structure replacements. 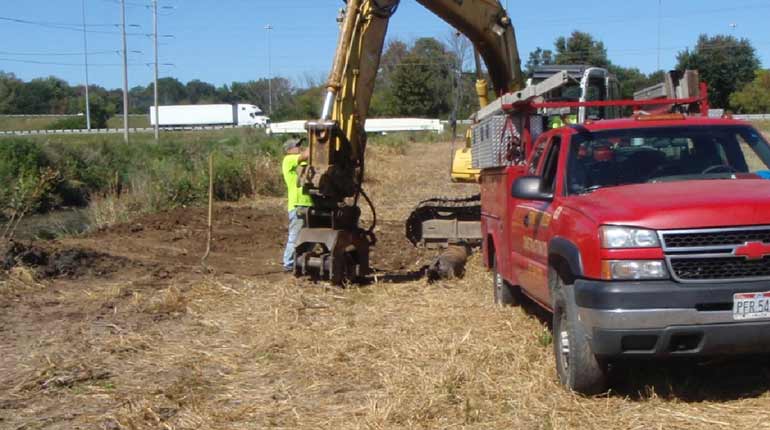 There were 14 structures on the left bank of this reach, 3 culverts and 11 berm drains, which were replaced. The clearing of the maintenance berm here was minimal involving removal of a few trees, some woody brush, and debris along the bank and in the channel.

Since the beginning of the Chippewa Flood Control System, and during the past thirty-six years, an initial maintenance assessment was set up to cover maintenance costs. This funding did not keep pace with the times, and much of the needed maintenance could not be completed as planned. Without regular maintenance, some channel banks and berm became overgrown with woody vegetation, which made it difficult to maintain the channel or the many pipe structures installed for the purpose of draining the floodwaters. As trees grow, many lose limbs or fall into the channel causing log jams, bank erosion, and more localized flooding, due to the inability of the stream flow to get through the blockage.

Maintenance Activities must be done consistently to keep the Flood Control System working properly. Dams and channels must be mowed annually to manage woody growth, and provide access to allow for equipment and inspections. Visit our Chippewa Creek 05 project to see a recent example of maintenance.

An example of a special project was the Fencing for Dam VIII-C. All flood control dams are fenced to limit access by livestock and off-road vehicles to prevent damage to the structures. Due to the poor condition of the entry and surrounding fencing, it was removed and replaced.