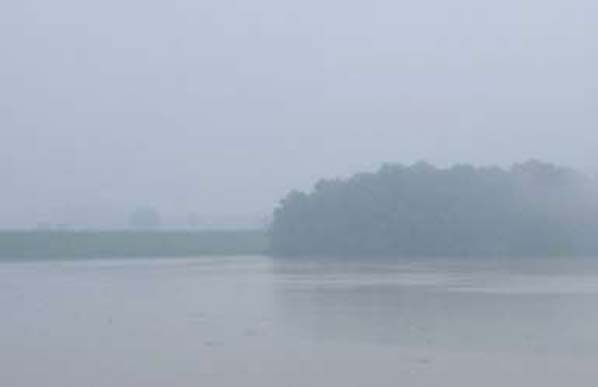 The Chippewa Subdistrict was formed to manage our regional watershed.

The Chippewa Subdistrict was formed to manage our regional watershed. The Chippewa Watershed consists of all land that drains into Chippewa Creek and its tributaries from the Lake Erie/Ohio River divide to the Chippewa Creek's junction with the Tuscarawas River.

Eight flood control dams were constructed in Medina and Wayne counties and improvements were made to 33 miles of channel along the Chippewa Creek including the tributaries of Little Chippewa Creek and River Styx.

Four of the dams include conservation pools or wet dams (there is always water in the pool area).

The other four dams pass normal stream flow through them and only impound water during times of flooding. These are considered dry dams.